The Siege of Liberty Island

In a skirmish between the LO and Umbra, many lives were lost over the key strategic point of Liberty Island.

It started as northeaster345 raiding Umbra provisions and killing a few members, and taking lumont 's head. Reinforcements were called by Umbra, and North fled towards the island. In fear, he teleported his ally leftovers5 to him to kill Ellron23 . More backup came, and the LO dug into the island as hard as they could to fight off an onslaught of 8 people. With but north, left, 5004ab and Midnight_Storm67 , they fended off Umbra and Durotar (more members such as xRedDeadx and others) as long as they could. Left took XxSamdamanxX 's bounty, but to no avail, he died shortly after. The Siege of Liberty Island was over, Umbra victorious after reinforcements had overtaken the LO. The exclave remains to this day, a monument dedicated to the lives lost in the bloody battle. 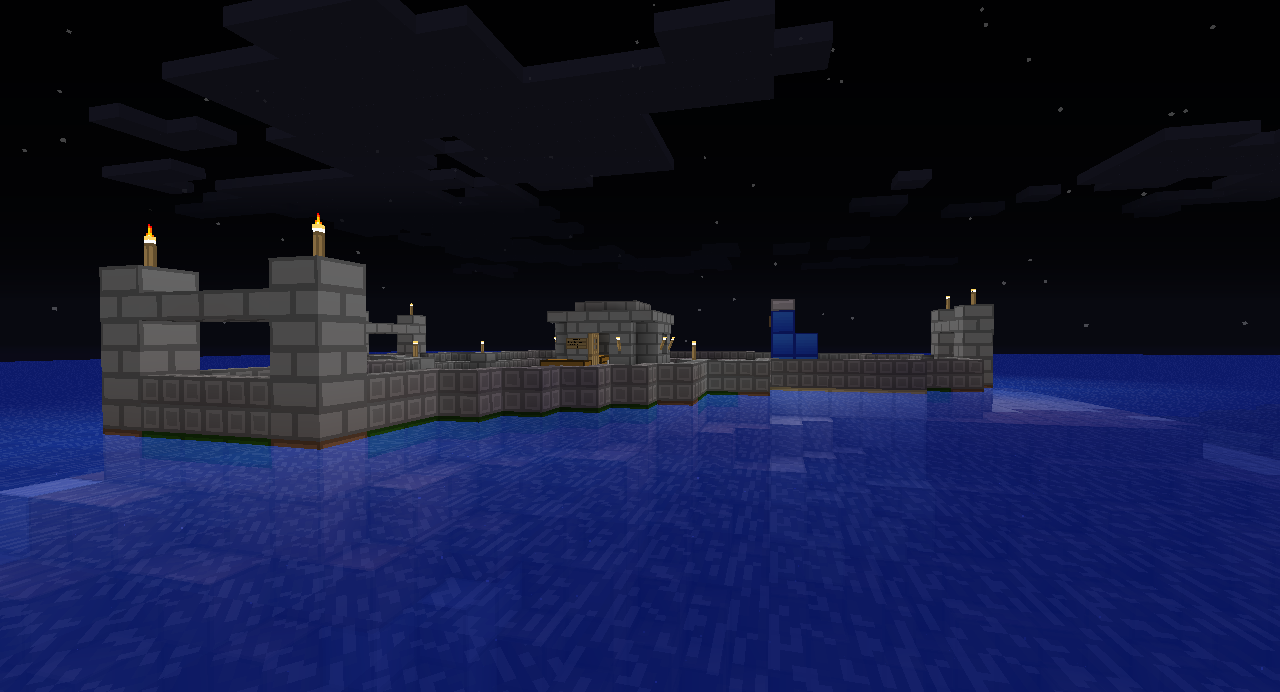 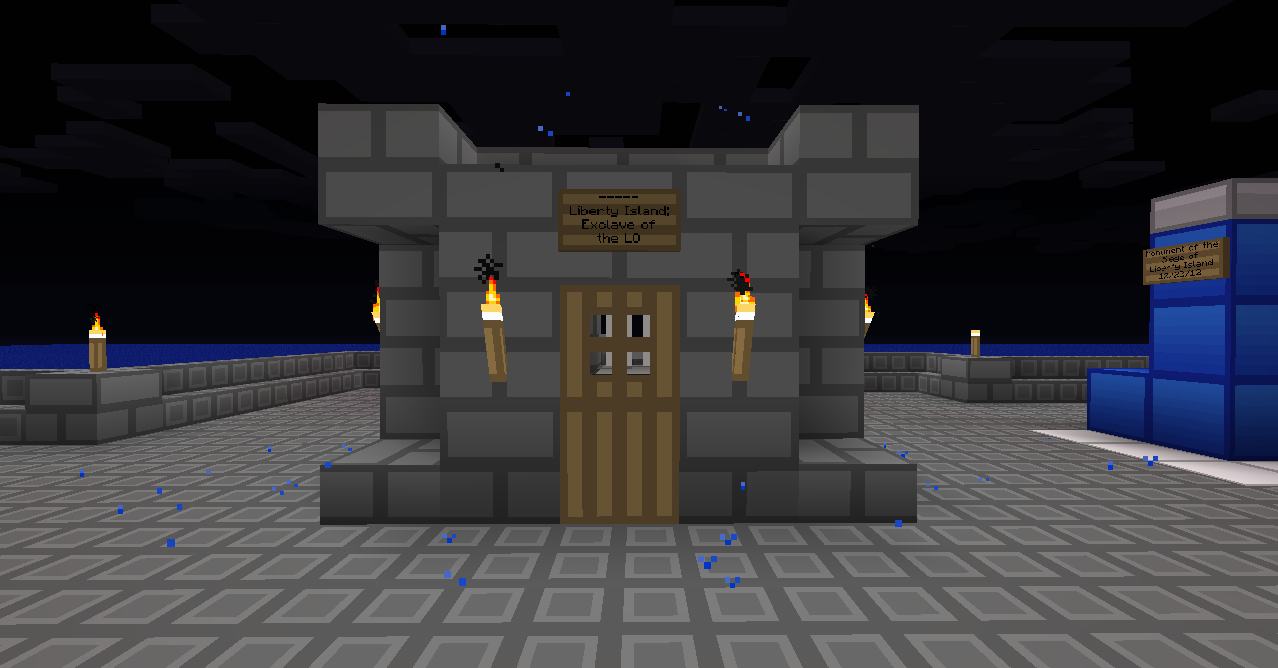 I came in a little bit later in the fight, but it was still pretty intense.

Fun fights, I remember seeing a fleet of boats coming over the horizon and going, welp, this is where we die.

So this is what you guys were doing when I tried to level Merchant.

My soul was so powerful that i was able to use my necromancer skills to revive myself from death, and killed northeaster345 reclaiming my head. How could you forget to leave that part out? He never left i killed him.
leftovers5

More stuff like this should happen. Not just people stabbing noobs and random people. More organized stuff, even if it didn't start as such.

Must have that texture pack.
J

#9
who owns liberty island, did someone just name it that and put a fort there?

johnrekhyt said:
who owns liberty island, did someone just name it that and put a fort there?
Click to expand...
The Legion of Oblivion does, and yes, yes we did.
J

#11
leftovers5 said:
The Legion of Oblivion does, and yes, yes we did.
Click to expand...
Just for doing that, I highly respect and possibly will apply for your town. I agree, that is how PvP should be, group battles instead of OP'd warriors camping the spawn.
-EDIT- Checked the rules and im not 15. this sucks. will look into joining part of the LO though.
You must log in or register to reply here.
Share: Twitter Reddit Pinterest Tumblr WhatsApp Email Link
Top