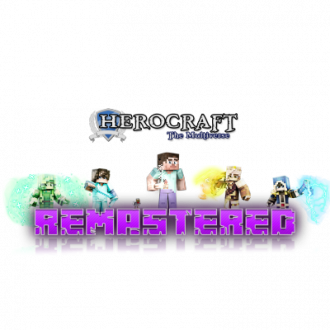 ​
I just wanted to give you guys a small update on some of the things we have fixed on the test server that will be pushed to beta if not already...

General:
Lots of the core backend code has had to be changed due to it being outdated with the Java version update, Most of the Heroes plugin itself has had to be revamped and recoded, that is why things are taking a lot longer than expected. Because of this, some things are restructured now, such as Item damage calculation.
Overall priorities of item damage are as follows; Item Attribute Modifier Damage > Class Damage > Global Damage > Vanilla Damage
You must log in or register to reply here.
Share: Twitter Reddit Pinterest Tumblr WhatsApp Email Link
Top